Scottish Water’s Loch Ryan project rationalised existing assets down to one major wastewater treatment works (WWTW) with a long sea outfall into the north channel of the Irish Sea. A Tideflex duckbill valve was the obvious choice for an outfall where access for maintenance would be an issue. 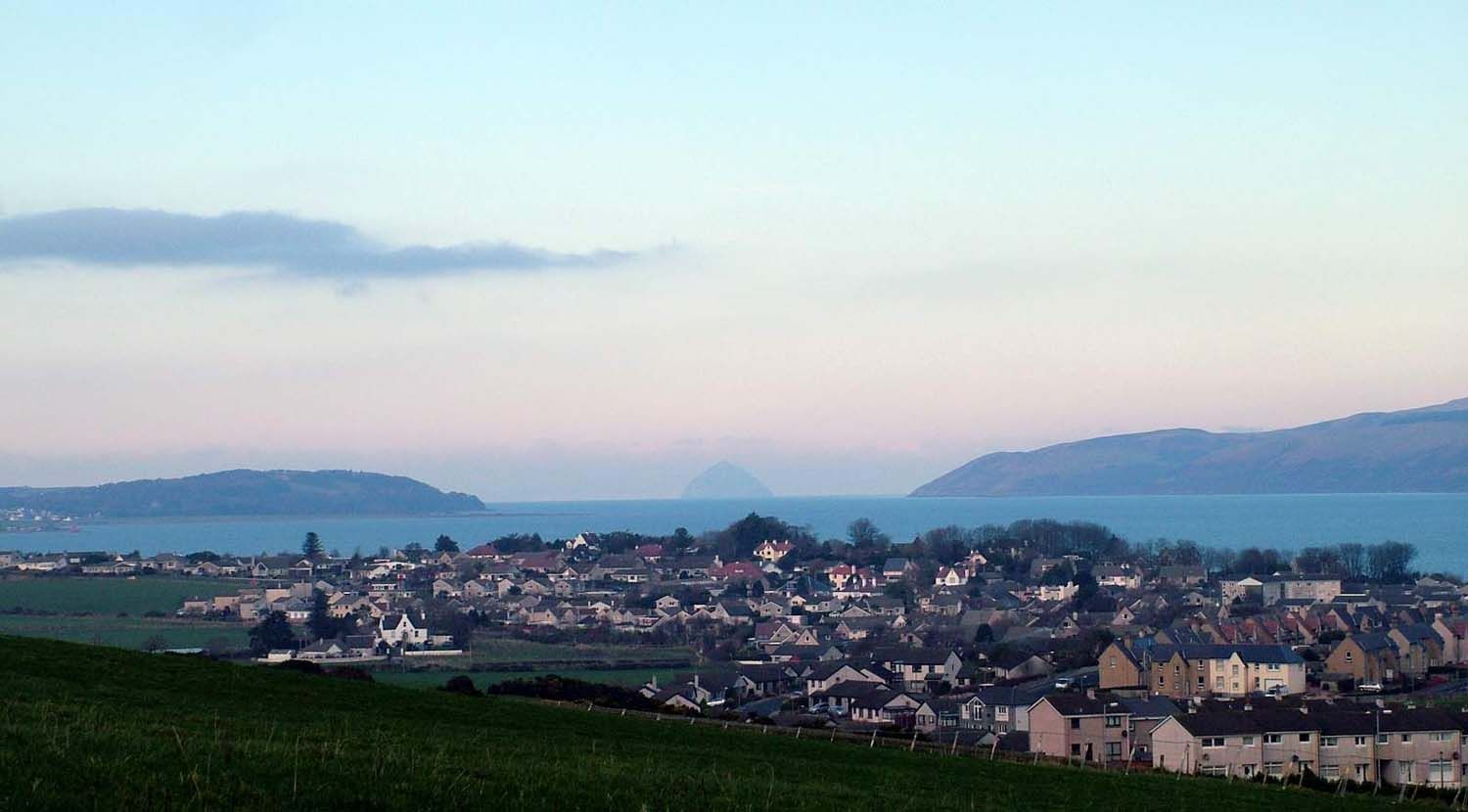 Loch Ryan is a Scottish sea loch that acts as an important natural harbour for ferries between Ireland and Scotland, with ports at Stanraer and Cairnryan. It is also home to the only remaining wild commercial native oyster fishery in Scotland, which was designated Shellfish Water under EC Directives.

Stanraer and the surrounding villages were the last major settlement in Scotland that had no modern wastewater provision with secondary sewage treatment. Scottish Water needed to remove the permanent discharge into Loch Ryan from the existing wastewater facilities in order to satisfy the legal requirements of the Urban Waste Water Treatment Directive and the Shellfish Directive.

After years of case studies and consultations, Scottish Water decided to re-route all the existing sewage flows to a new WwTW in the hills to the south-west of Stanraer, with a long sea outfall pipeline discharging final effluent in the Irish Sea to the north of Portpatrick. This complex civil engineering project was completed in 2012.

In order to ensure a dilution of 1:50 in the seawater, the outfall pipeline itself is 8km long with 660m extending out into the sea. The welded plastic pipe is held in place in the marine trench by concrete collars and mattresses. A Tideflex non-return valve was chosen for the diffuser valve on the outfall due to its track record in longevity and low maintenance on the outfall - very important for an outfall located so far from shore at a depth of approx. 12m. We anticipate that it will operate unobtrusively for many years to come. 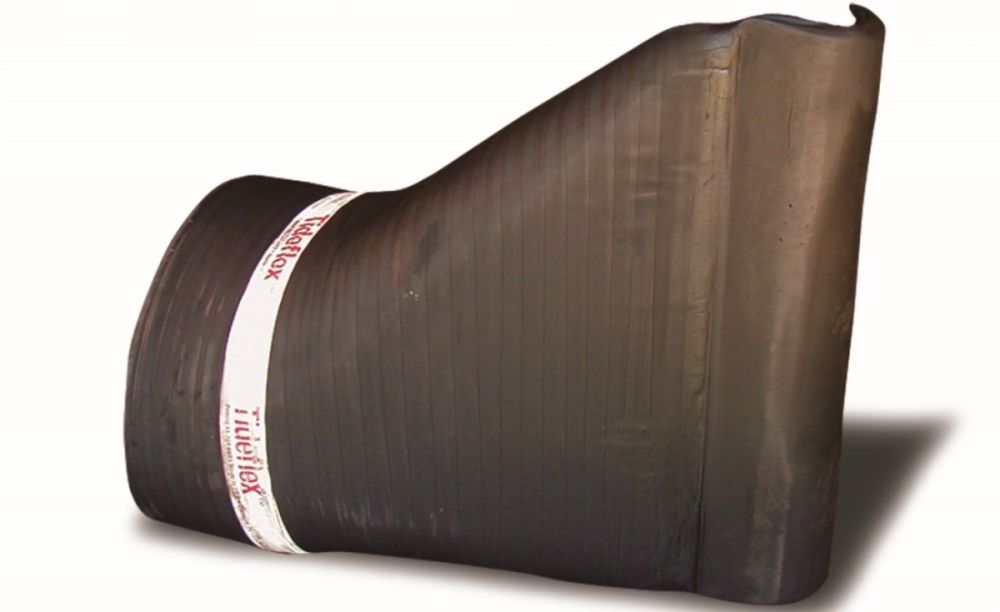