Tideflex Valve Array Meets IOM Challenge Head On!
No signs of fatigue since installation.
27 November, 2017 by

This site in Douglas, Isle of Man required a robust solution to the problems of a large culvert exiting into a chamber in the sea wall which is exposed to high seas. We proposed and provided an array of 5 Tideflex check valves, which is still showing no signs of fatigue since installation in 2000. 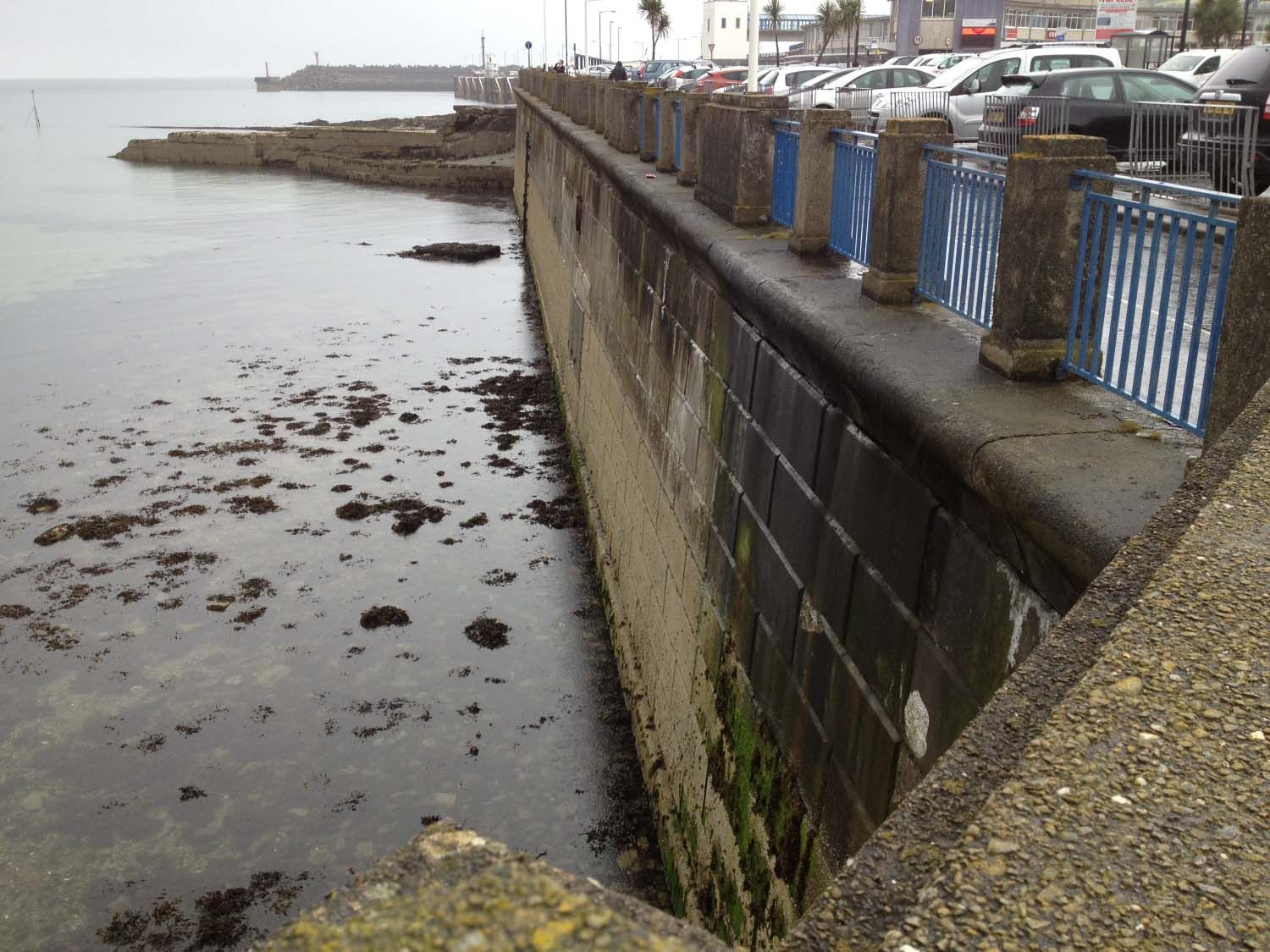 The Isle of Man is a self-governing British crown dependency located in the Irish Sea almost equi-distant from the four countries of the United Kingdom. As such, its coastline is regularly battered by high seas. As the sea level has risen, Douglas, being a Victorian town, has suffered flooding in recent times.

IOM is probably most well-known for its annual motorcycle road racing event, the TT races, which starts and ends in the capital, Douglas.

This, and other events thoughout the year, mean that Douglas hosts a large number of tourists annually. It cannot afford to have its beaches and landmark promenade affected by bathing water quality issues either.

Drainage systems work unremarked - out of sight, out of mind - until something goes wrong, and then it can spell disaster for a development or for a council. Sometimes just in terms of damage repair costs, sometimes as the fallout from a PR disaster!

This makes it all the more important that drainage outfalls perform as designed, no matter the weather. And this is where Tideflex duckbill valves come into their own. When the waves hit the sea wall the valves seal to prevent seawater ingress and are repeatedly compressed, with no fatigue. Unlike metal and plastic flap valves which can have all kinds of operational problems in these kind of difficult environments.

Contact us if you need a valve with guaranteed longterm durability in tough conditions. 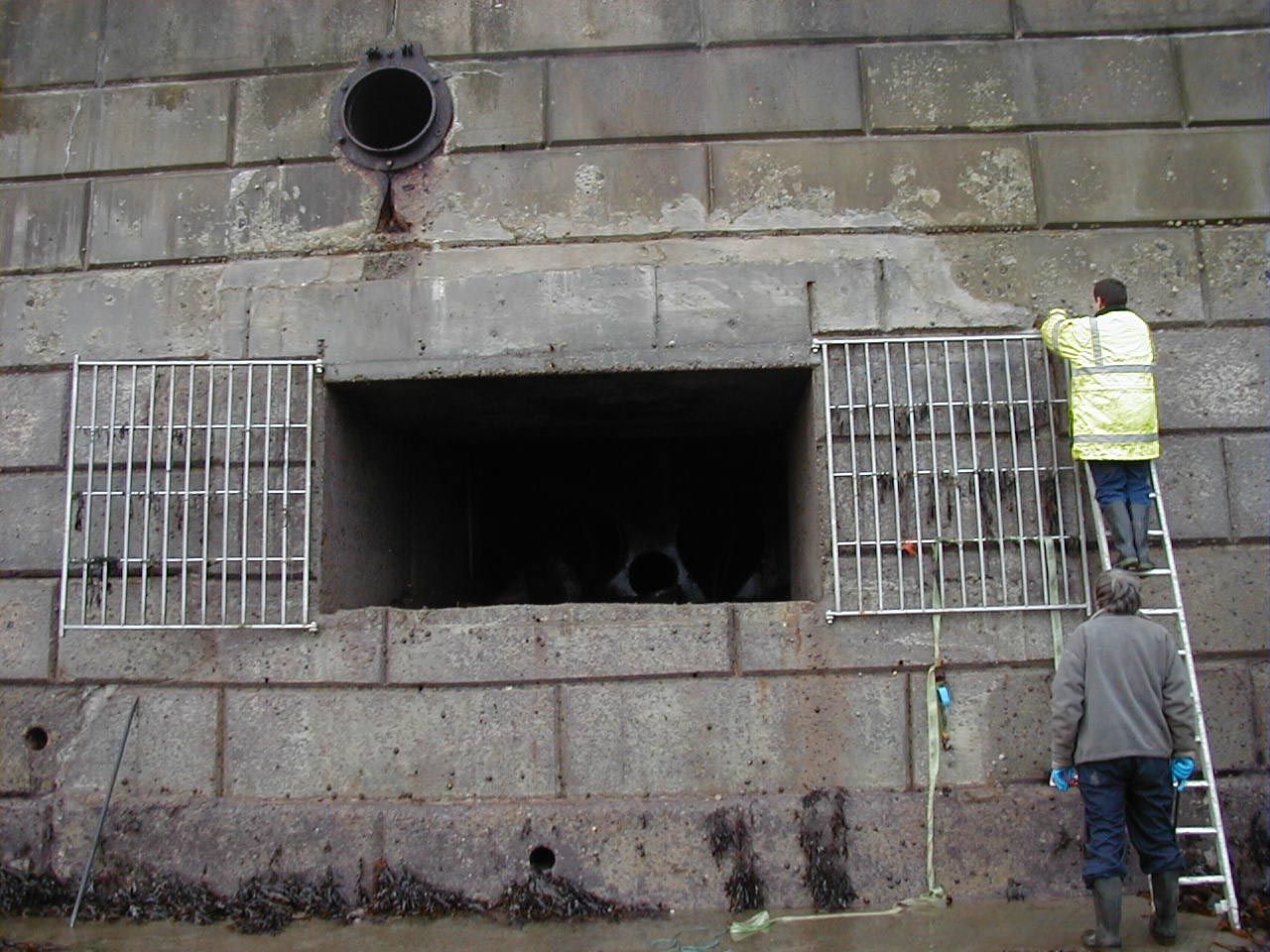 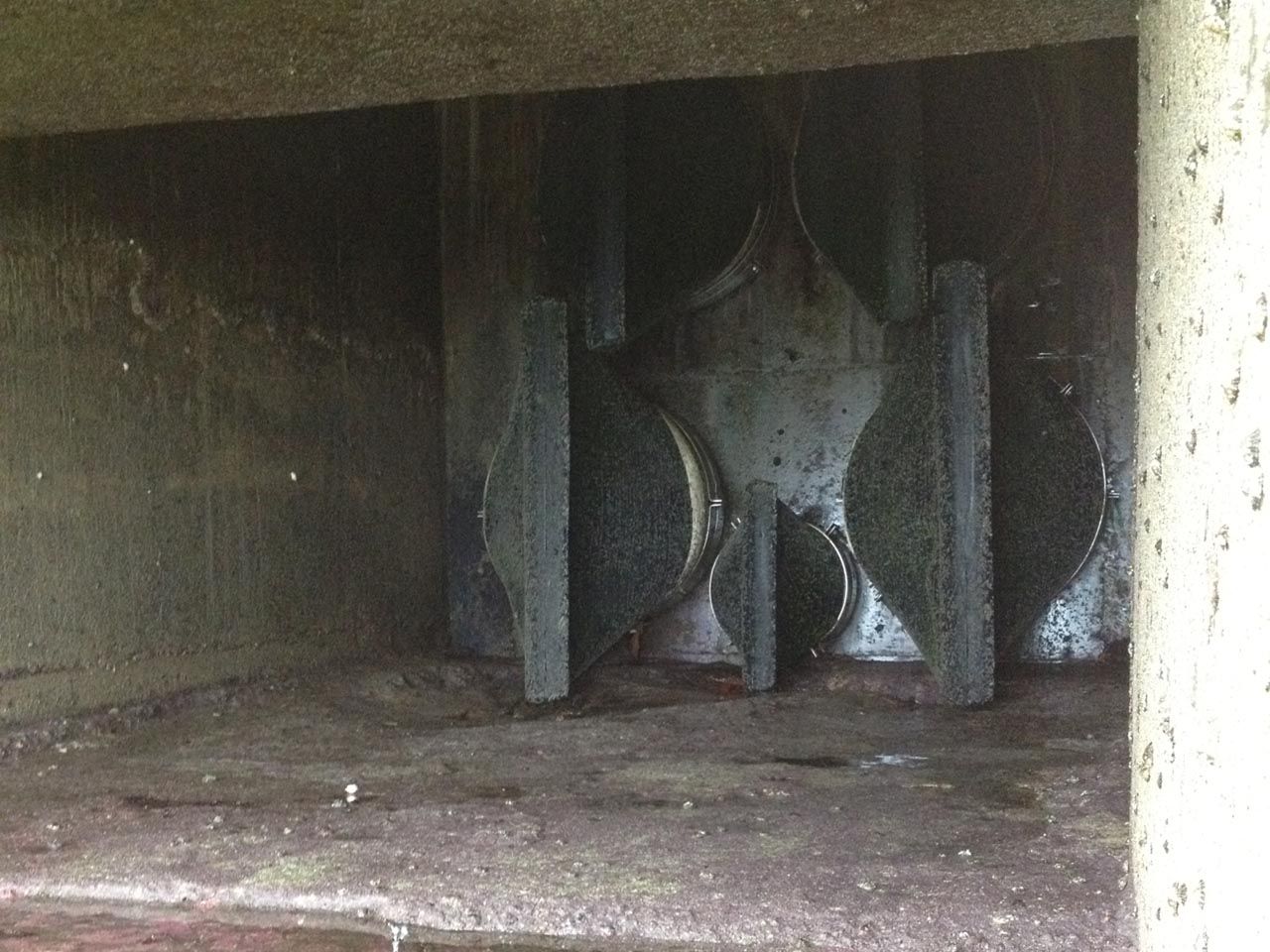 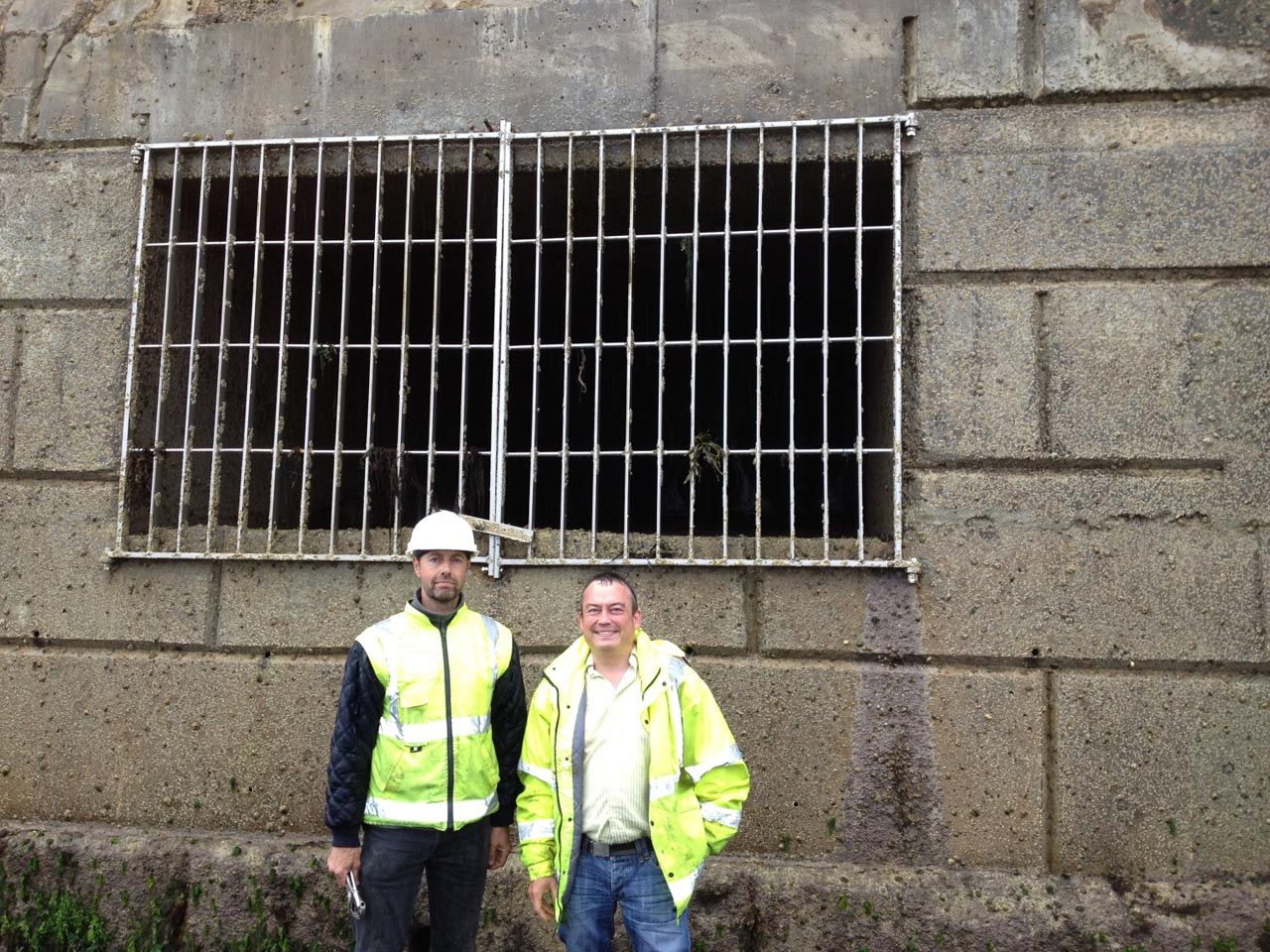